The Advanced Spanish Podcast is hosted by Ben and Marina. The episode that I listened to was Podcast # 94 in the series.  In this episode Marina interviews a women who grew up during Francisco Franco’s time as Spain’s Leader.  It is interesting to listen to the differences in the Spanish society 40 plus years ago, and how things have changed over time.   It was neat to hear the first person perspective of the woman Marina interviewed.  There were not many women in Spanish society found in higher education in the the early  to mid  sixties.  Women were quite a rarity on campuses.  The podcast is found here: 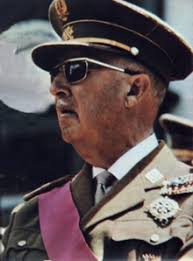